Via Confederacy of Treaty Six First Nations
Be sure to tune in this evening to the live stream of the National Leaders Debate beginning at 6:00 PM MST. This two-hour debate will also include a panel of Treaty No. 6 Leadership to provide feedback to responses allowing the opportunity to share their questions and concerns country-wide. This panel includes: Treaty No. 6 Grand Chief Wilton Littlechild, Chief Greg Desjarlais of Frog Lake First Nation, Chief Eric Shirt of Saddle Lake Cree Nation, Chief Craig Makinaw of Ermineskin Cree Nation, Chief Billy Morin of Enoch Cree Nation and Chief Tony Alexis of Alexis Nakota Sioux Nation. This debate will focus on four major themes: The Economy, Foreign Policy, Indigenous Issues and Energy and the Environment. Follow the link to watch. 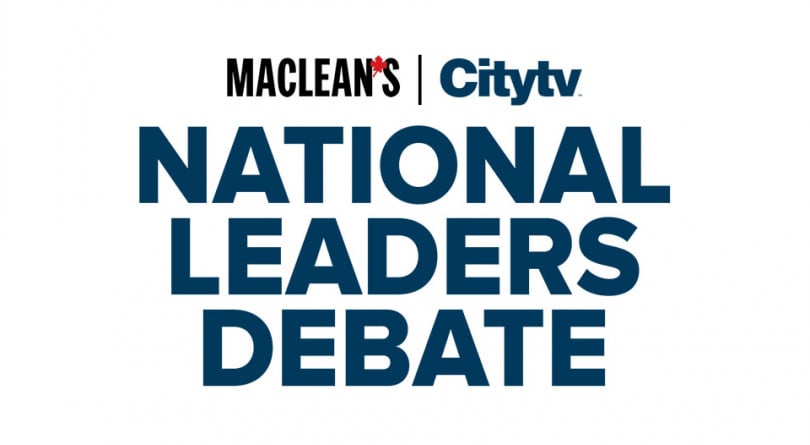 Paul Wells will be moderating the first debate of the election calendar. Watch live here at 8 p.m. ET

Ermineskin Science and Technology Weekend Program: Promoting the benefits and importance of Science …

UPDATE: Feb. 22, 2021 This is to inform all, that the ECN Administration and Program operations will…

UPDATE: Feb. 22, 2021 This is to inform all, that the ECN Administration and Program operations will…