Unique declaration
The chiefs said the Maskwacis declaration is intended to activate the medicine chest and famine and pestilence clauses of Treaty 6. Poitras said it is unique in that respect.

Treaty 6, signed in 1876, was the first treaty to include the clauses.

The terms of the clauses included the storage of a medicine chest at the Indian agent's house, additional agricultural implements than were provided in previous treaties, and a promise to protect Indigenous people from future famine and pestilence problems. 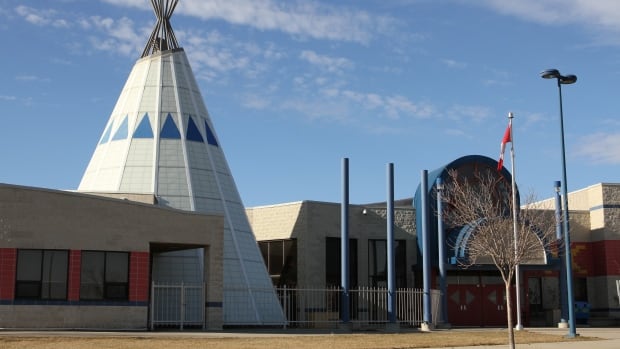 The four First Nations of Maskwacis has declared a state of emergency, activating treaty measures to ensure the safety of its residents should the COVID-19 virus reach their communities.

Have a great season!