Chiefs have made it clear to federal officials that First Nations are moving forward with our own priorities as our right of self-determination. 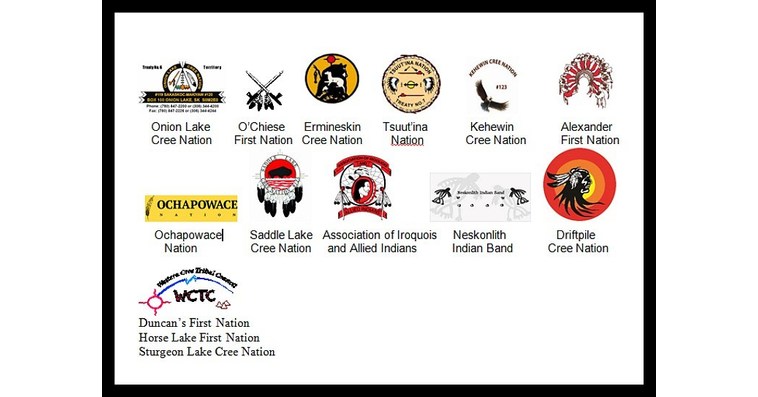 *This UPDATE did not make print time when ECN Newsletter was issued, please disregard the Curfew tim…